Is your child entitled to Free School Meals?

Announcement by the Governing Body of Battle Hill Primary 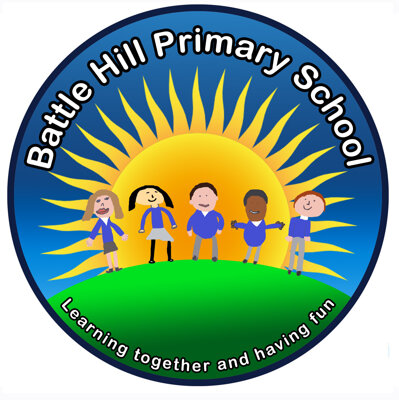 For some time the Governing Body of Battle Hill Primary School has been considering the possibility that Battle Hill Nursery would be transferred to the school from July 2016, following North Tyneside Council's proposal to stop being a direct provider of childcare by September 2017.

North Tyneside Council has provided the school with detailed financial information and technical advice on the childcare business which has allowed the Governing Body to fully understand the options and implications of taking it on, before making any decision.The Governing Body is very appreciative of this, but the information has revealed that it may be difficult to manage the childcare provision as a business entity without it having an impact on the school.

Following due diligence and investigating all possibilities moving forward, the Governing Body has reluctantly come to the decision that taking on the provision would expose the school to significant financial risk.

This has been an extremely difficult decision, but the Governing Body has decided that they would be unable to move forward with this proposal.